Here you will find all the latest information on the Sutherland Shire Boardriders clubs including contact details and event dates.

Cronulla National Surfing Reserve was declared in September 2008. Click to find out more about the Cronulla NSR.

For all the latest administrative information regading surfing in the Sutherland Shire, please click through to learn more and contact our organisation.

What makes Surfing Sutherland Shire the successful organisation it is are the men, women and kids that make up the Sutherland Shire surfing community.
An integral element in this positive community activity are the numerous boardriders clubs. Click through below to learn more about each club. 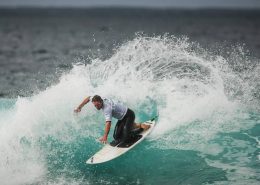 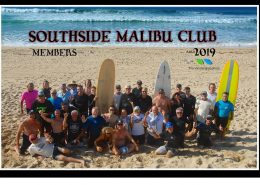 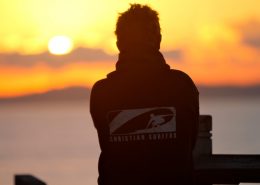 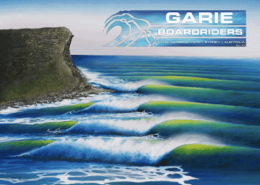 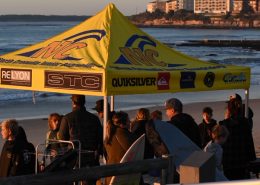 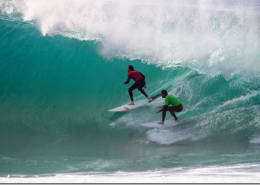 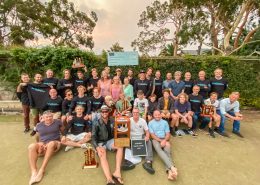 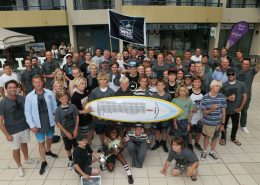 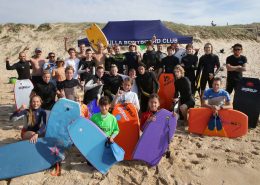 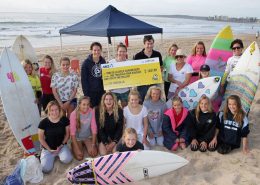 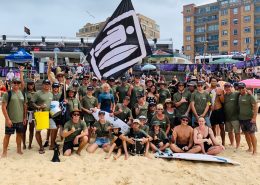 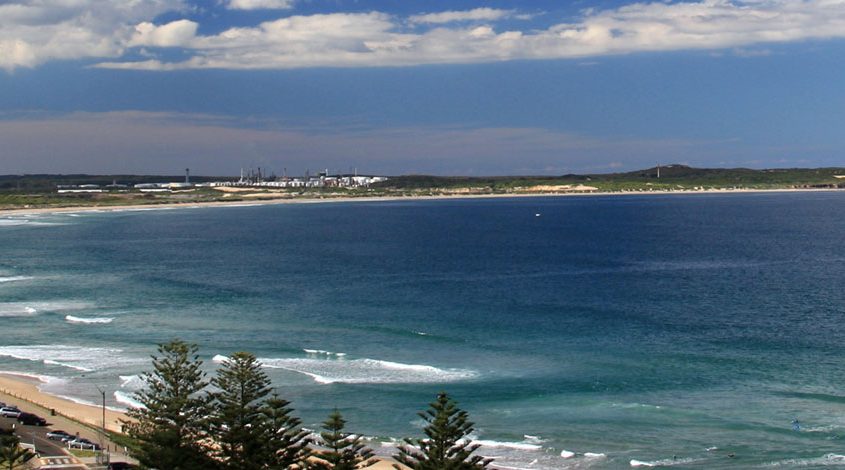 The Cronulla Beaches NSR was declared in September 2008 and is one of southern Sydneys’ premier surf spots. Cronulla is home to former world champion surfers as well as other important figures in the development of Australian surfing and surf lifesaving. One of the largest NSR in Australia, the ‘Nulla’ is proudly preserved by a strong surfing community from an area better known as the ‘Shire’.