You are here: Home / Surfing Reserve

ACKNOWLEDGING THE SURFING WAY OF LIFE

The Cronulla Beaches NSR sits under the National Surfing Reserves Board and is owned by the collective surfers of Cronulla. A representative group is formed when key issues relating to the reserve arise.

The Cronulla Beaches NSR is a dedicated area that is protected for use by the general public and surfing community.

Surfing Sutherland Shire provides information for anyone who would like further information on the Cronulla Beaches NSR.

If you need to make contact regarding the Cronulla Beaches National Surfing Reserve please visit their Facebook page. 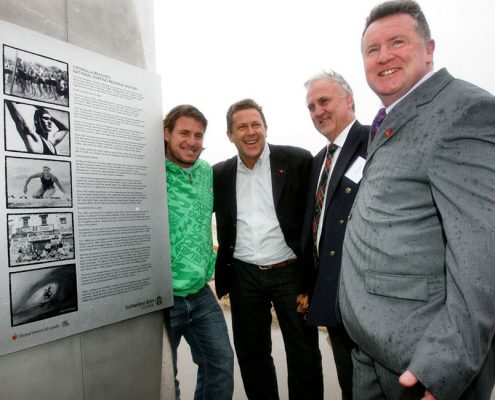 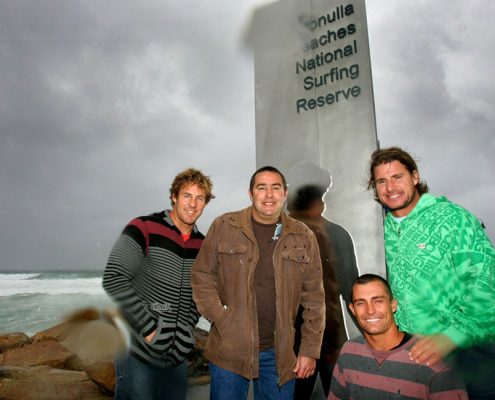 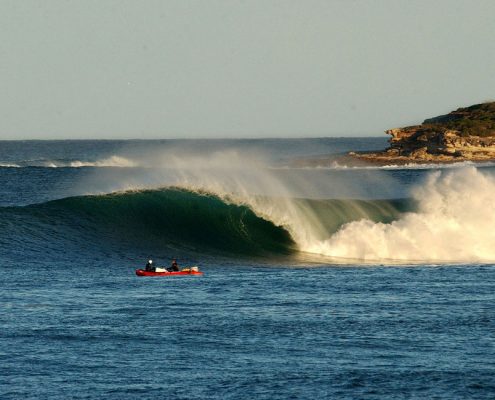 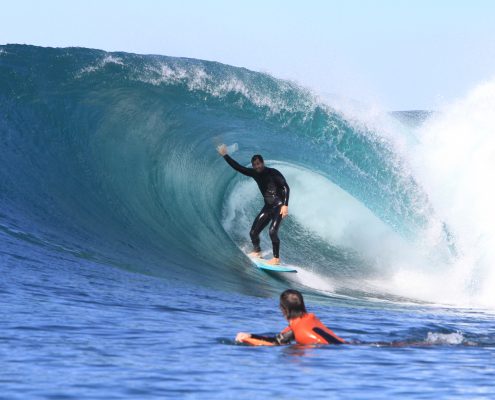 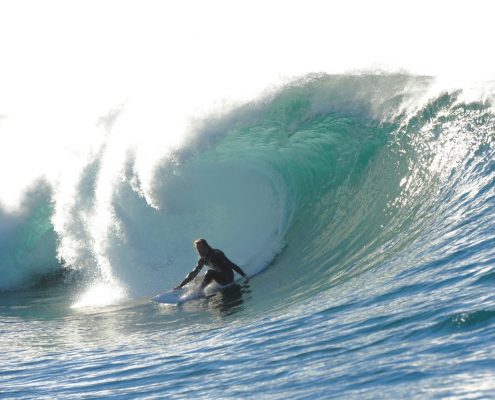 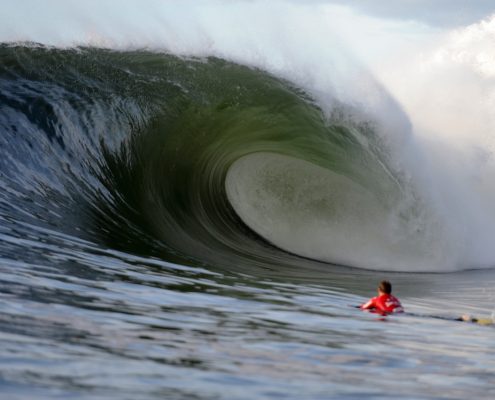 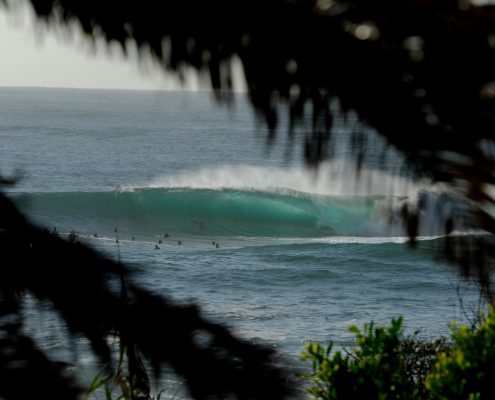 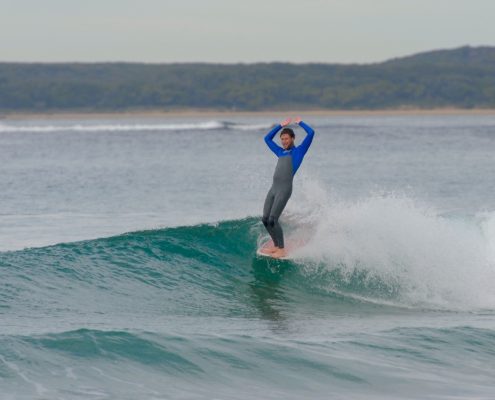 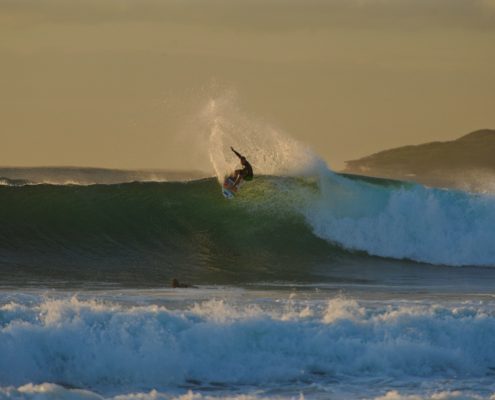 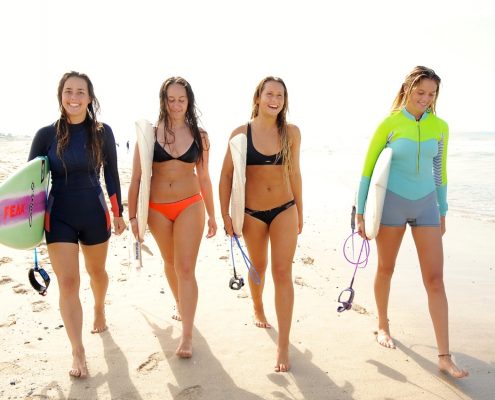 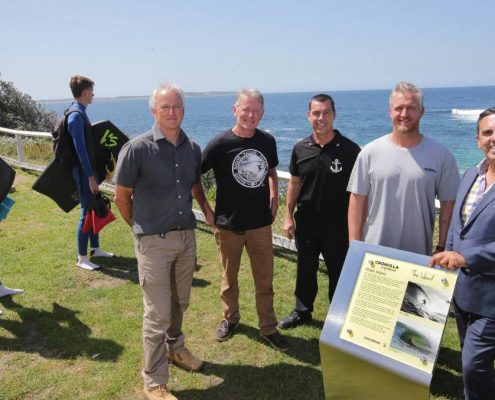 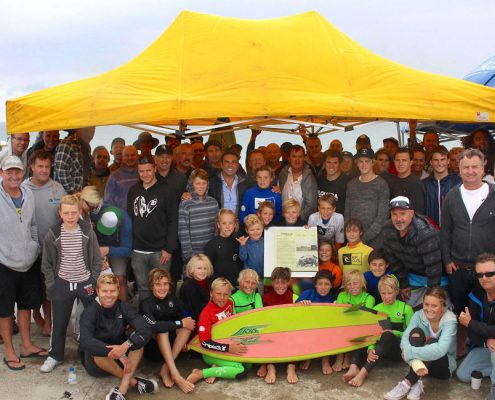 The key function of the Surfing Reserve

The unique layout of Cronulla Beaches provides a wide variety of surfing locations ranging from soft, easy beach breaks to world class waves at Shark Island and Voodoo. People began surfing here in the early 1900s . The first Surf Life Saving Club was formed in 1907, with surfboard riding clubs following in 1960. Since then hundreds of thousands of Australians have ridden millions of waves at the beaches within Bate Bay.

This Reserve acknowledges the surfing way of life, and link past, present and future generations with our oceans, waves and coastline.

History of the Reserve

The Cronulla Beaches NSR was declared in September 2008 and is one of southern Sydneys’ premier surf spots. Cronulla is home to former world champion surfers as well as other important figures in the development of Australian surfing and surf lifesaving. One of the largest NSR in Australia, the ‘Nulla’ is proudly preserved by a strong surfing community from an area better known as the ‘Shire’.

Cronulla has been a tourist destination for more than 100 years with its beach as the main attraction even in the 1880s. Although there are no reports of surfing at Cronulla until early in the 20th century, by 1904 the popular seaside village had become known as ‘the Many of the southern side of Sydney’.

The new craze of body surfing helped grow Cronulla’s reputation as a seaside resort and before long everyone seemed to be having fun at the beach. Invevitably, people drowned in the surf and, after one such death at Cronulla in 1908, Cronulla Surf Life Saving Club was formed. Other clubs followed at North Cronulla in 1925, Wanda in 1946, Elouera in 1967.

Surfboard riding, however, was not encouraged because of the danger it posed to bathers, but all that changed in the summer of 1914/15 with the visit to Australia of Hawaiian Olympic swimming champion, Duke Kahanamoko. The Duke’s demonstrations of boardriding at Cronulla, Freshwater and Manly created a sensation, especially his exhibition at North Cronulla when big swell was running. The St George Call described how he made surfing look ‘ridiculously easy by standing on his head, diving off and twisting the board’.

In 1956, Australia experienced another invasion, this time by a group of Californian surfers riding shorter, lighter Malibu boards, which were more manoeuvrable and could be carried easily. The Californians surfed at Cronulla Point and put on a great show, just as the Duke had done 40 years earlier. One of the earliest practitioners of the new inside – the-curl style of surfing was Cronulla legend Bobby Brown. Brown made the final of the 1964 NSW titles, and after Brown’s untimely death Farrelly competed in, and won, the inaugural Bobby Brown Memorial Contest at Sandshoes Reef in 1968. A new generation of surfers and surfing lifestyle was born that year, bringing to a close the era of Malibu board, Surferplanes and Paipo boards. Manufacturers, such as Graham Ferris and Brian Jackson, who celebrated 50 years in the board business in 2007, were instrumental in the development of a local surfboard industry.

Connect socially with the CBNSR

Cronulla’s surfing breaks cater for a variety of surfing abilities. From soft easy beach breaks to world class waves at Shark Island and Voodoo this stretch of coastline has it all.

When it comes to surfing locations in Sydney, the beaches of Bate Bay/Cronulla provide perhaps the most variety and best quality of any other single stretch of coastline, headland to headland. From north to south there are in excess of 24 individual specific surf breaks and in addition to this another 5 kilometres of possible beach breaks available to surfers of all abilities. 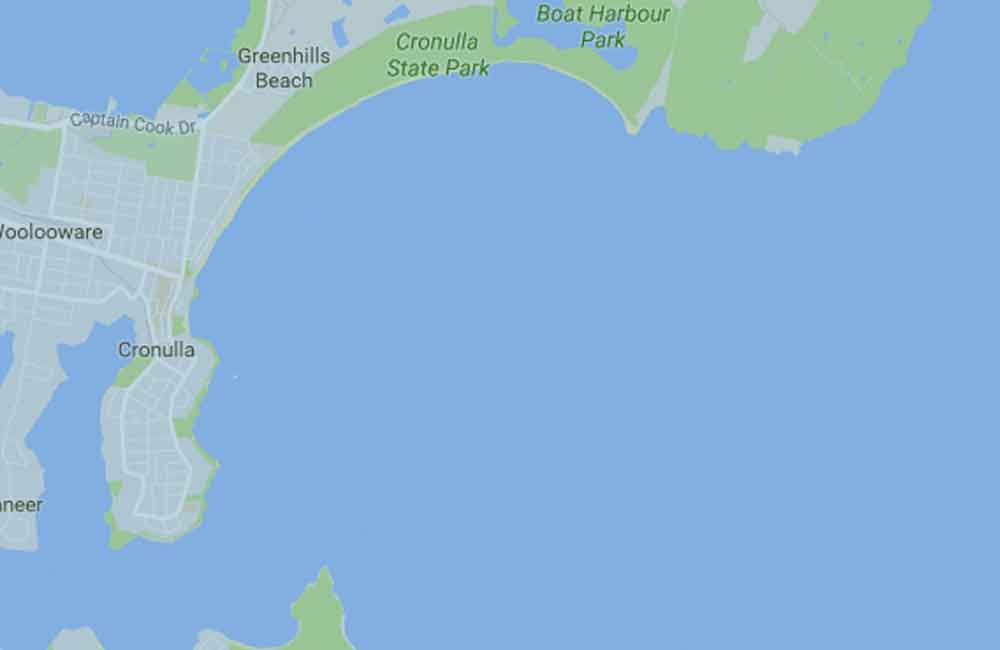 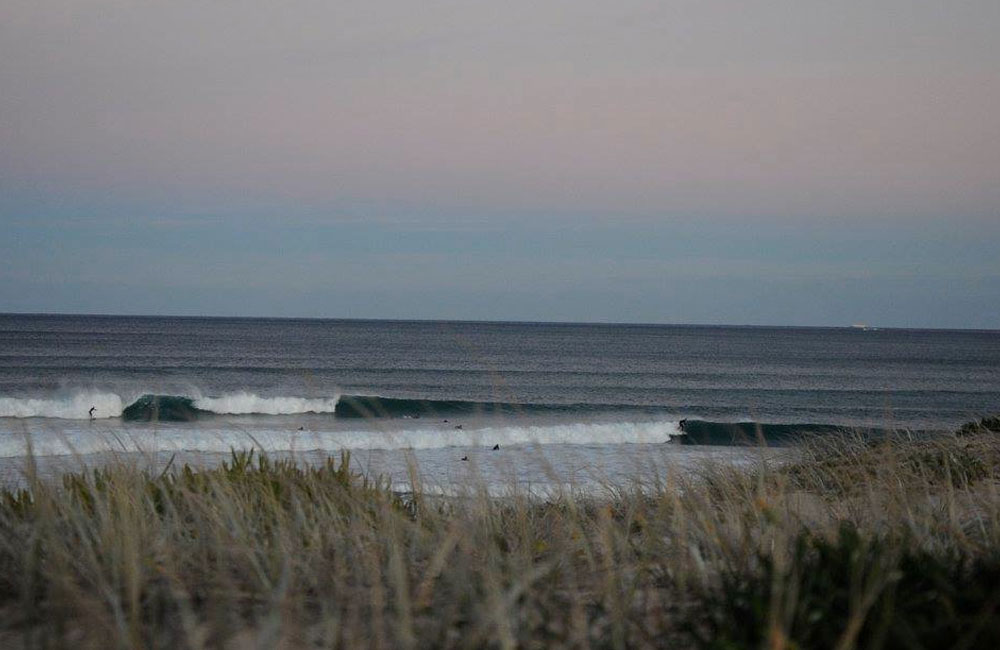 Cronulla Beaches were declared a National Surfing Reserve in 2008, the first of its type in Sydney and only the fifth in the world at the time.

There are a number of environmental issues that effect the Cronulla Beaches Area. The main issues effecting the beaches is pollution from stormwater and sewage outfalls.

Cronulla beaches are also effected by storm water runoff during heavy rainfall. This runoff contains pollutants from diffuse catchment sources (urban runoff) as well as sewer overflows and sewer exfiltration. Urban runoff generally contains the artificial and natural compounds found in, or derived from, the catchment. 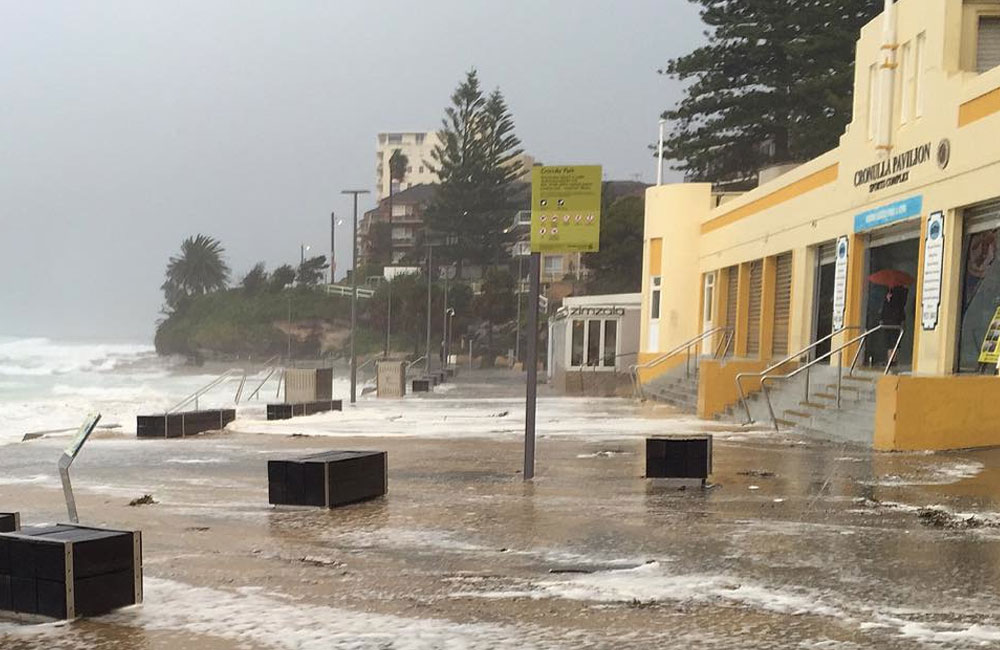