When Cronulla Point Boardriders Life Member Mark Rogers  was diagnosed with Stage 3 Esophageal Cancer on July 13 this year his world turned upside down in every way.

Most often, esophageal cancer is a treatable disease but not a curable one and the overall survival rate is low because patients tend to develop symptoms and signs late in their disease when the cancer has already spread.

At only 48 years of age and with a loving wife and four children the impact has been dramatic and costly.

Mark was raised in Yowie Bay in the early 1970’s and  spent a lot of time with his grandparents that took him to Cronulla Beach every weekend with his coolite surfboard.

In the early 80’s he was introduced to  the Christian Surfers at North Cronulla where he  grew to love the camaraderie and surfing  lifestyle.

Towards the mid 80’s Cronulla Point became his local surfing spot and Point stalwarts Derek and Peter Hume  became his chauffeur to and from school where he joined Cronulla Point Boardriders and had memorable times sneaking out of school and going surfing with Richard James, Gerry and John Degan, Dougy Robson and Damien Cush where they would surf Voo Doo and the Reefs. 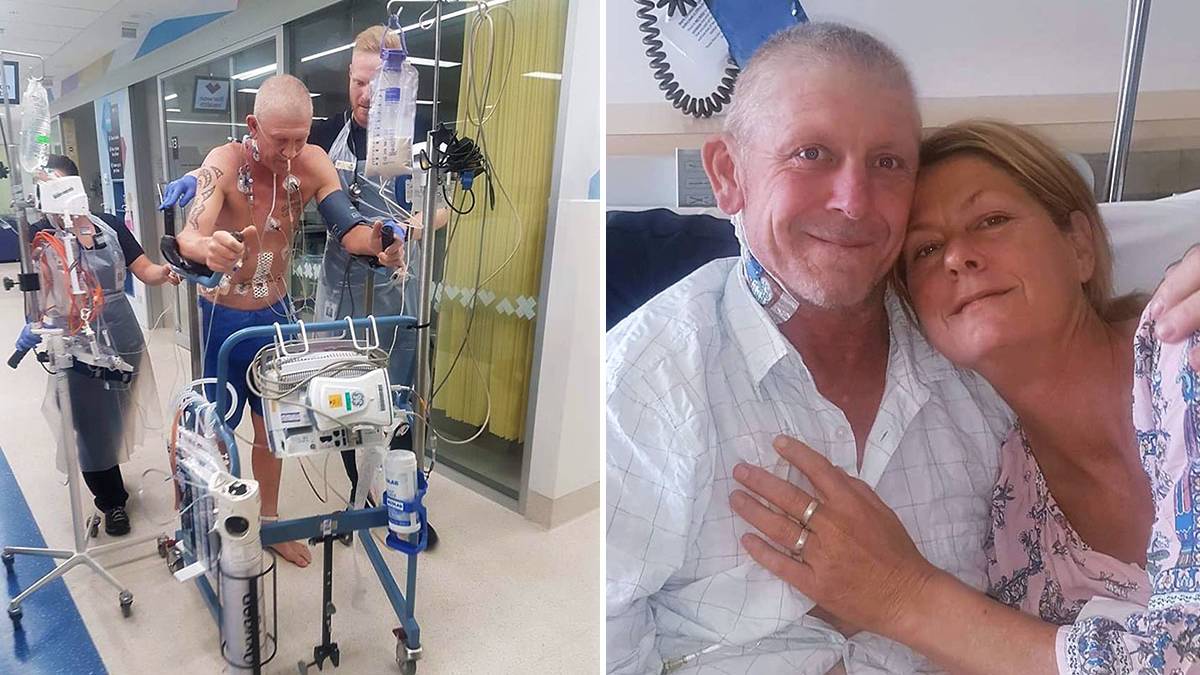 His  first job was working for Coates Hire in the city before becoming a concreter under the watchful eyes of Paul Antilla and Aldo from Amer Concrete, both generous men who did a lot for Mark over this formative period.

Mark moved to the Sunshine Coast where he met Anna his wife to be. Anna had three kids from a previous marriage and together they soon had their own son, Jesse.

The Cronulla Point Boardriders life member, now lives in Torquay and has just been through a marathon 10-hour surgery for an aggressive bout of esophageal  cancer.

He has been unable to continue to work as a concreter and the financial strain is beginning to impact on his young family.

Mark’s other family the Sutherland Shire Surfing community and Cronulla Point Boardriders are trying to help Mark get back on his feet by running a “Help a mate” day of competitive surfing at Cronulla Point on March 9 and a fundraising event at Cronulla RSL that night.

There is a Go Fund Me page – “Mark Rogers M.R Fundraiser” –  that people can donate to now to help Mark’s family for Christmas. 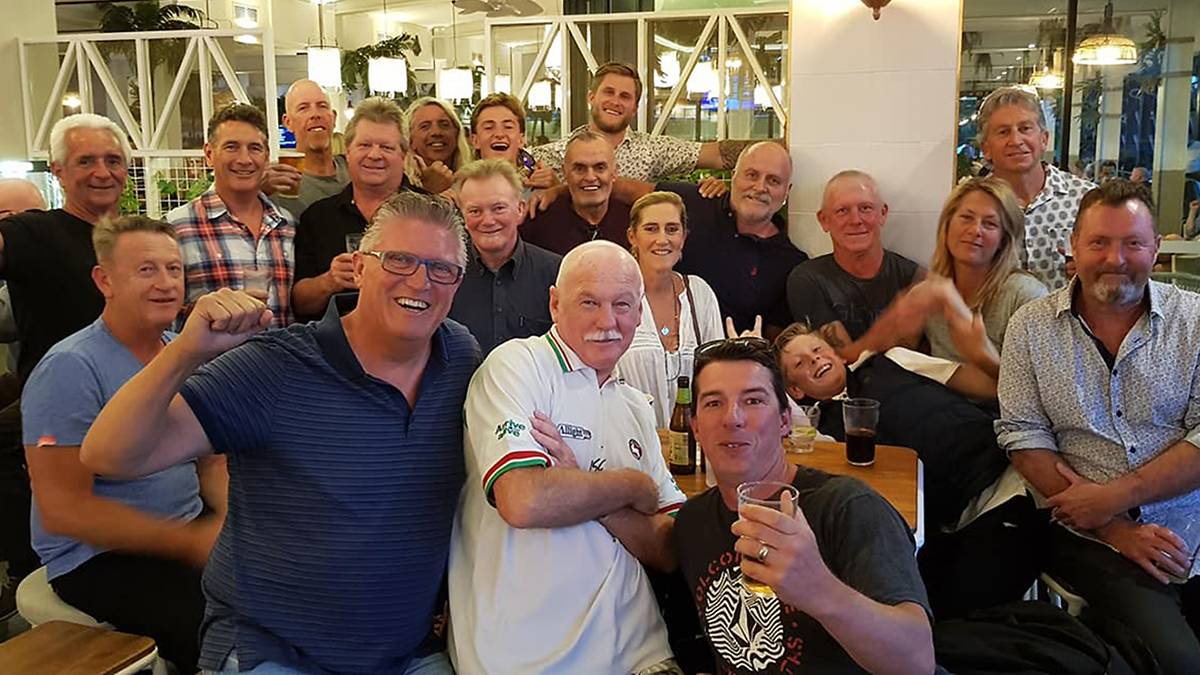 Mark regularly visits Cronulla to see all his friends from the surfing community who have always been there for him from a young age through thick and thin.

“My relationships with my Cronulla friends haven’t changed since we were kids,” Mark said.

Mark would like to sincerely thank the sponsors of the upcoming event and everyone that is putting their hands up for their donations and support through this ordeal.

It has s been tough period for Mark with no insurance or work cover and the family have basically worn out all their financial resources.

Mark said he was “truly grateful” for the Cronulla and Sutherland Shire surfing spirit.

To help mark and his family visit gofundme.com/mr-rides-again or to contribute to the fundraiser by contacting Dean Martin on 0487 797 579.